In Conversation: “Their method of slaughter is very spartan.” 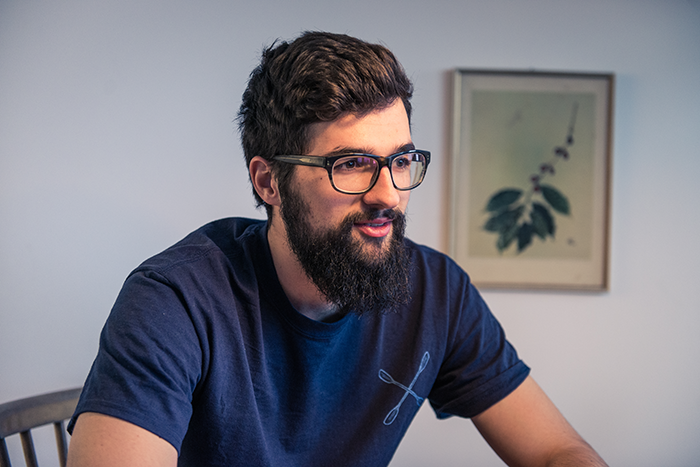 Kilian Reil is a professional photographer based in Nuremberg, Germany – he also happens to be my brother. In 2015 his travels took him all over Indonesia. While there, he met a young man who invited him back to his village to celebrate Idul Adha – one of the most important festivals in Islam. He documented everything through his camera lense.

I didn’t know what to expect. I arrived in the village square, where people where gathering around three cows and four goats. During Idul Adha more affluent families buy animals that are then slaughtered. Usually, about four families buy one goat; seven or eight are needed to purchase a cow.

There were around twenty men doing all of the work. Their method of slaughter is very spartan: they tied ropes around one of the cow’s front ankles and one of her back ankles. Then they pulled on both ends so the animal was only standing on two feet. They shoved her over and she fell to the ground. She was immediately restrained. That’s probably what is most dangerous: the cow kicking some bystander.

You noticed, that the cow was stressed. She was in a panic and didn’t know what was happening. Then the religious leader, I think it was the Imam, came and prayed over the animals.

The men shoved a wooden trough underneath the cow’s neck and covered her face with banana leafs, so she wouldn’t see the knives and panic even more. The traditional knives look like sabers and have individual ornaments all over their handles. 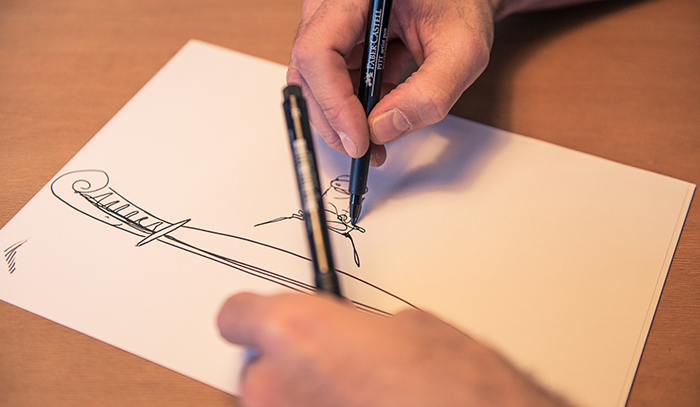 With a precise cut the cow’s throat was severed. There were no anaesthetics or anything, no vet. And then, the cow bled out. It was still wheezing. A very intense moment.

It did fascinate me, how the animal lay there and they cut open her neck and then the blood spurted out – at least four meters away. You had to jump out of the way not to be drenched in blood.

Then they went on to the next animal. Meanwhile the dead cow was being skinned and taken apart. One third of the meat goes to the buyer’s families. One third to the relatives and another to the poor and people in need. Which is a pretty nice concept, I suppose. 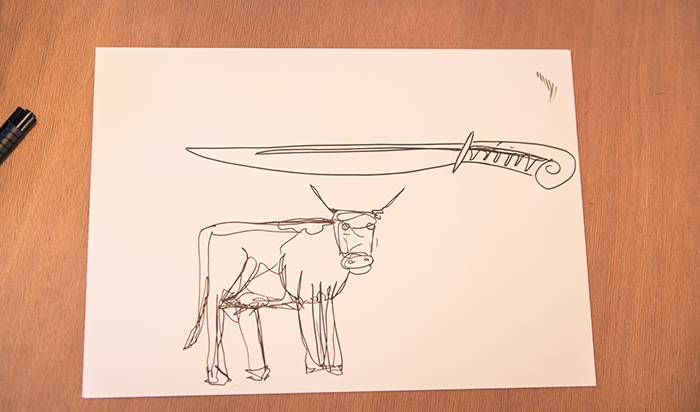 I travel a lot so the event wasn’t anything that burdened me in a negative way. The whole situation was exotic to me, especially the atmosphere surrounding it.

For me – because this is my job – I felt enriched by this experience. I am very thankful to have witnessed something like this. Although, I was very exhausted in the evening. So many impressions!

What I had never seen before was all the blood that gushed out of the animals. Four or five meters!

Even though the people there experience the slaughtering of animals from a young age, I wouldn’t go as far as to say that they view meat differently than us. I can’t imagine that. There are also large-scale factory farms all over Asia. Especially chicken farms. And the conditions there are probably even worse than in the western world.

But, I wouldn’t dare to judge this tradition in any kind of way.

Take a look at Kilian’s photographs of the event: 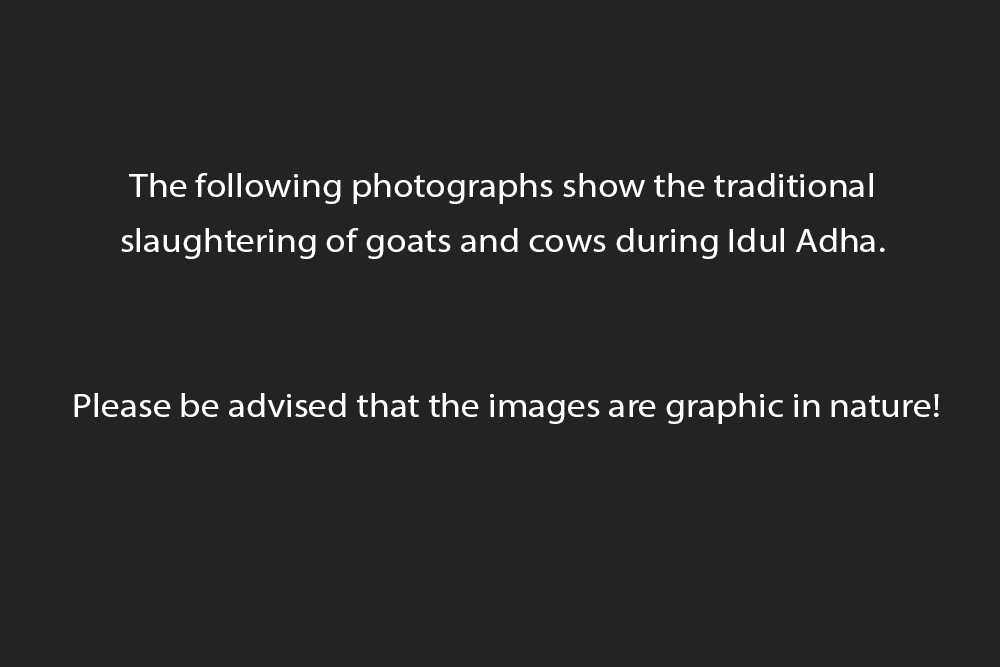 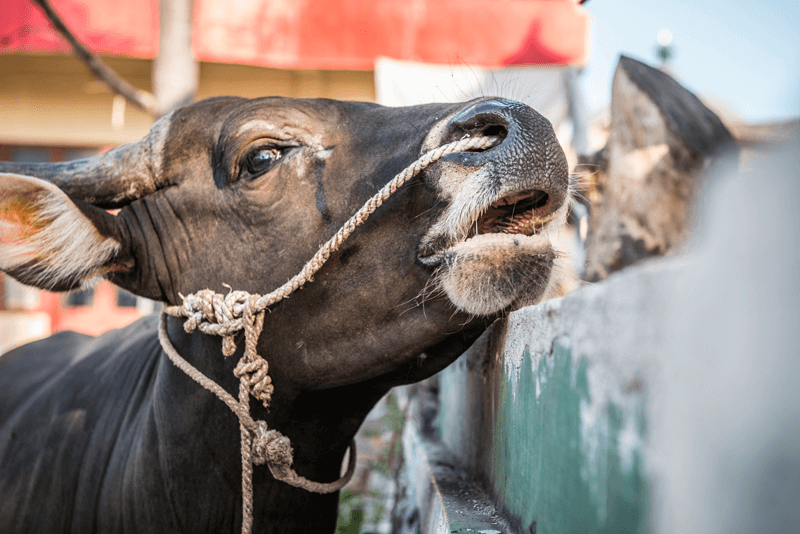 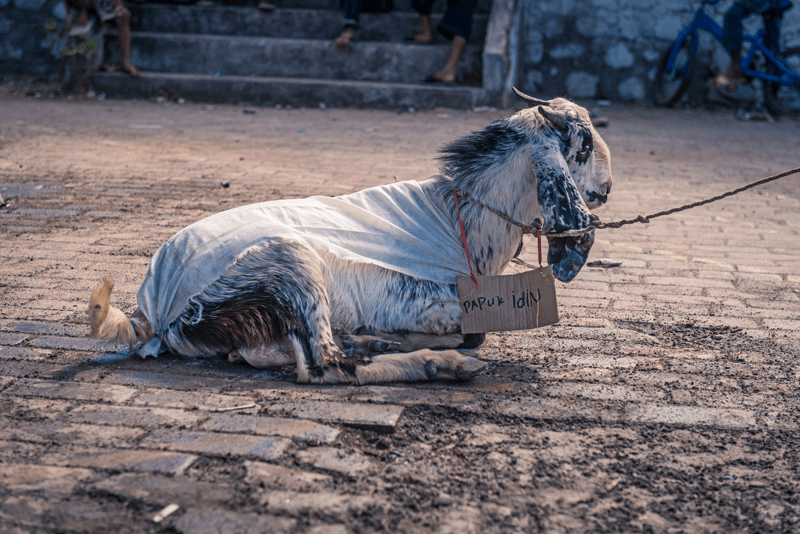 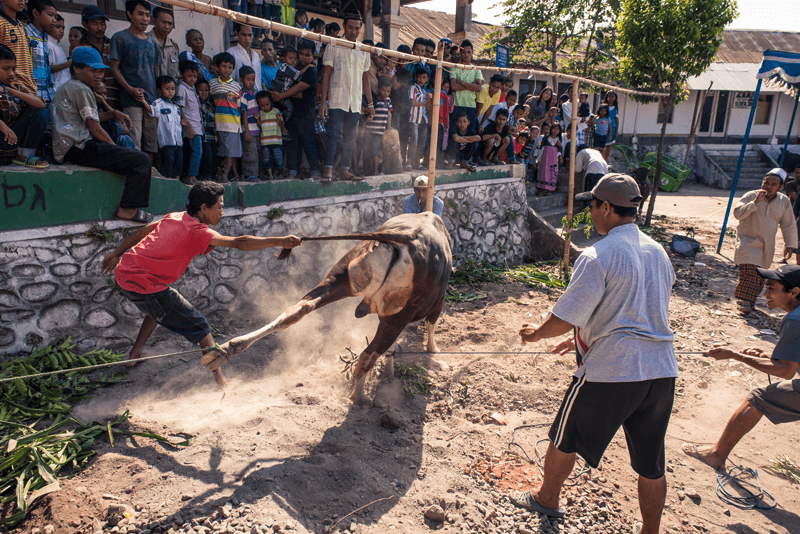 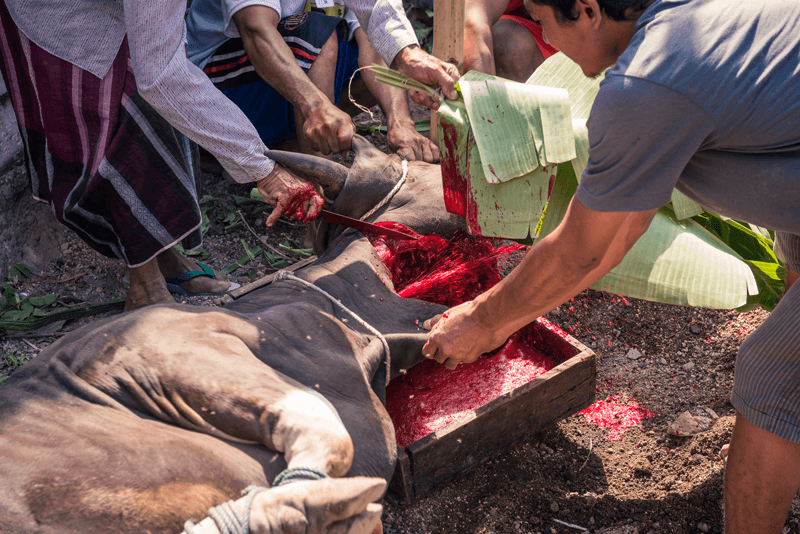 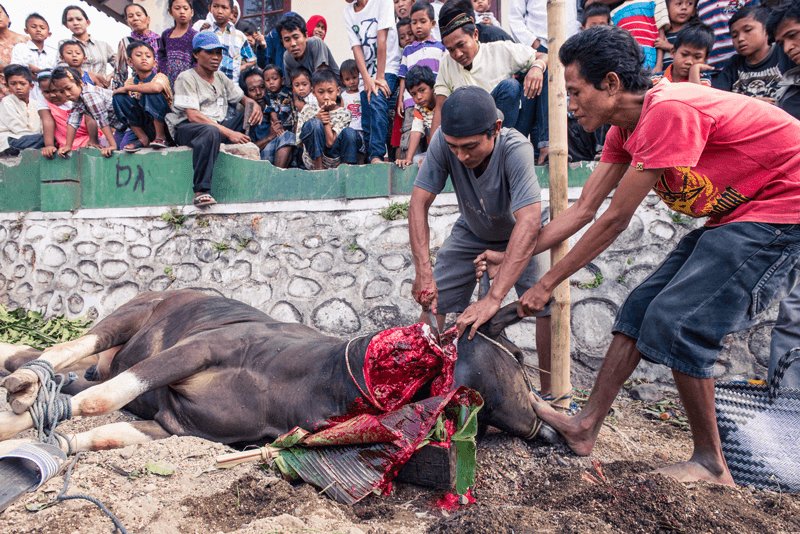 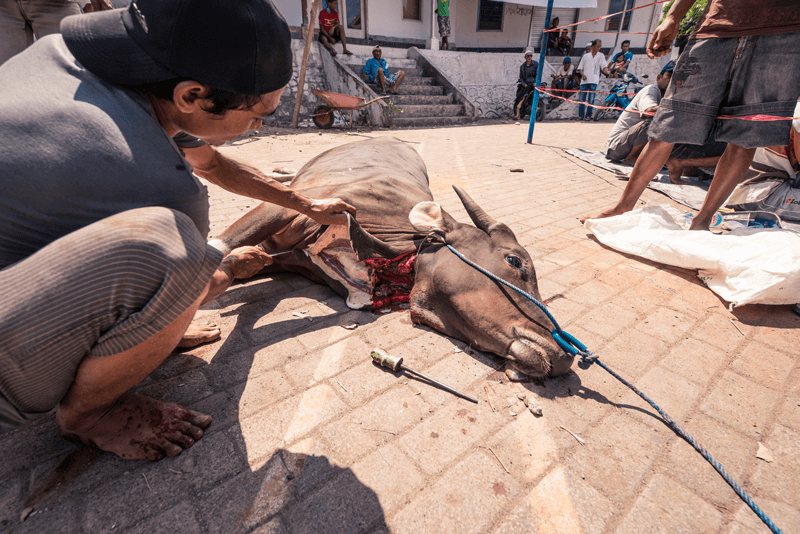 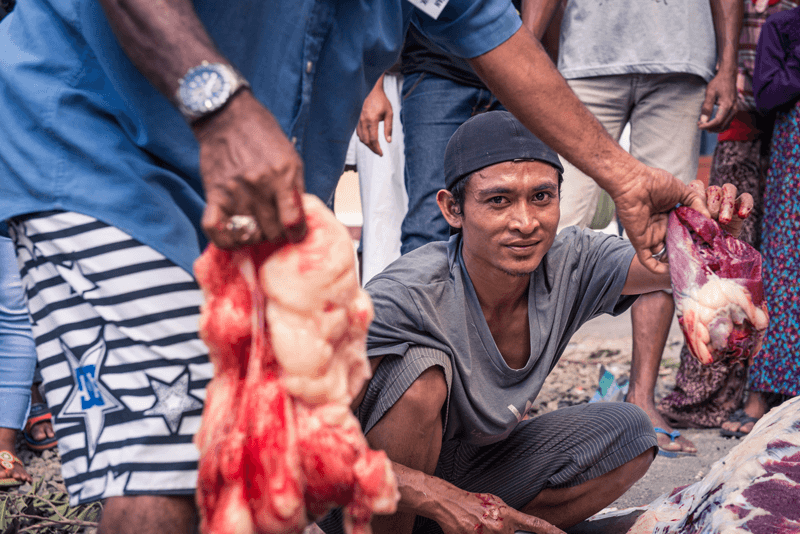 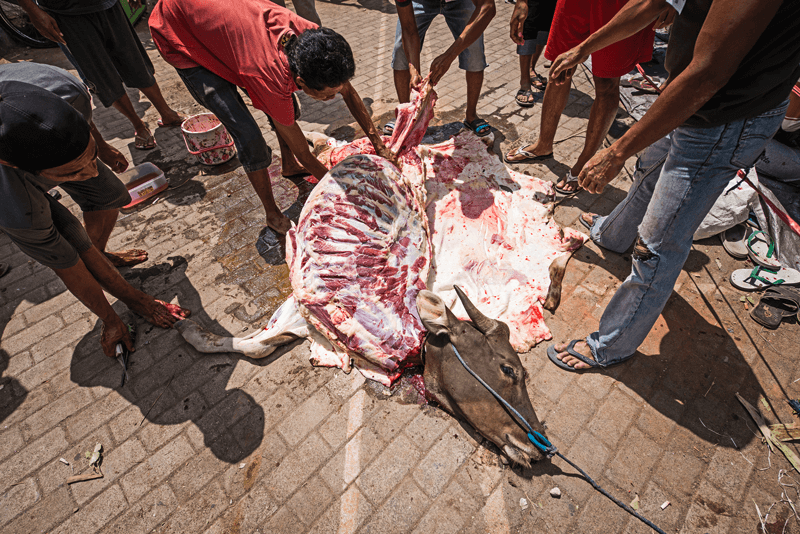