In Conversation: “Do we even have to experiment on animals?” 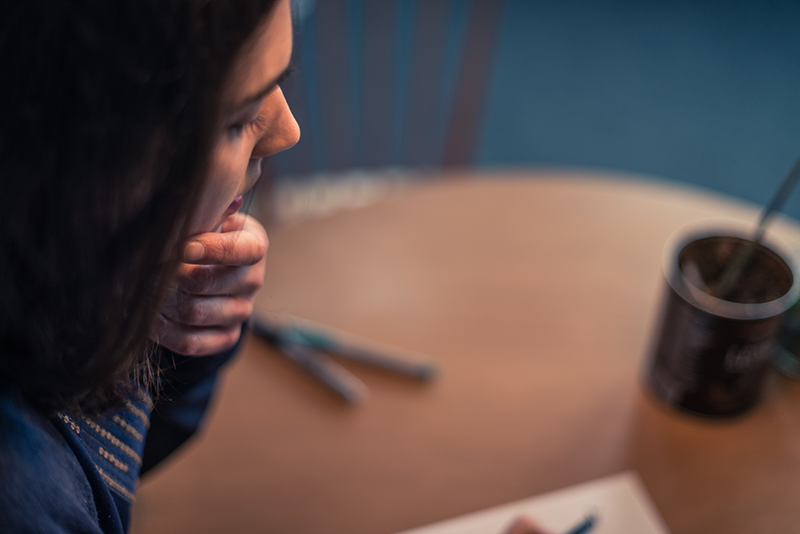 During our conversation this medical student asked to stay anonymous. She is aware that the work she does is controversial.

I’m a medical PhD student. Currently I am working in a team where we research platelets. They are essential for the clotting of the blood. We experiment on mice – this is a very difficult subject. People often forget, that it’s very hard to get approval for testing on animals. There are very strict rules and regulations. You have to write numerous applications to get the authorization.

There are guidelines for the ethical treatment of animals used in research. They are called the Three Rs – replace, reduce, refine. They help answer questions like: Do we even have to experiment on animals? Or could you use something else, like a computer model instead? 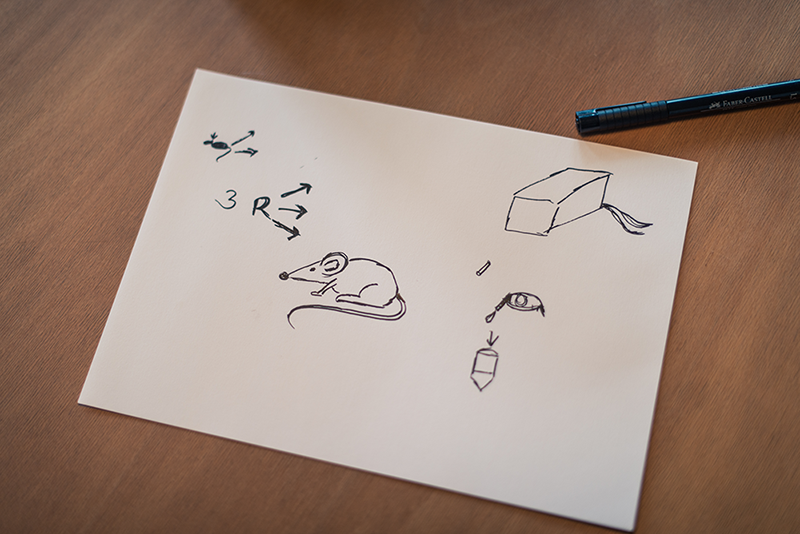 The mice are always anesthetized before we work on them, for example extracting blood or sometimes harvesting organs or bones. When a mouse has to be completely bled out or used for harvesting, you have to kill it. You grab the mouse by its neck and then pull on the tail to fracture the neck – a quick death.

I do feel very bad about doing it. Nobody in our lab likes doing it. I feel bad because they are living creatures. I have to really force myself to do it. And no matter how often I do it, it doesn’t get any easier. Thank god, I don’t have to do it often. But, I’m always like: Why? Why am I doing this?

The first time I had to do it – when I had to kill my first mouse – I didn’t think about it too much. There was so much going on, so many people were in the lab. I was so nervous. But, the second time, I won’t forget it. I woke up in the middle of the night and I was drenched in sweat. I dreamt about the mouse. 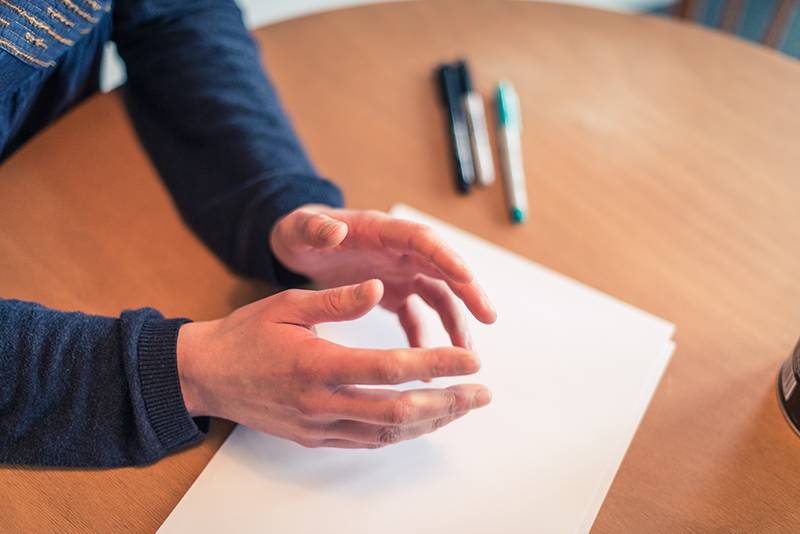 It weighs on me. If I have to do it, I always close my eyes because I can’t watch. The feeling is really awful.

I do think that the work is very interesting. And it would be great if we didn’t have to test on animals. But, we can’t experiment on humans. And there is no artificial blood we can use. So, it has to be done on animals.