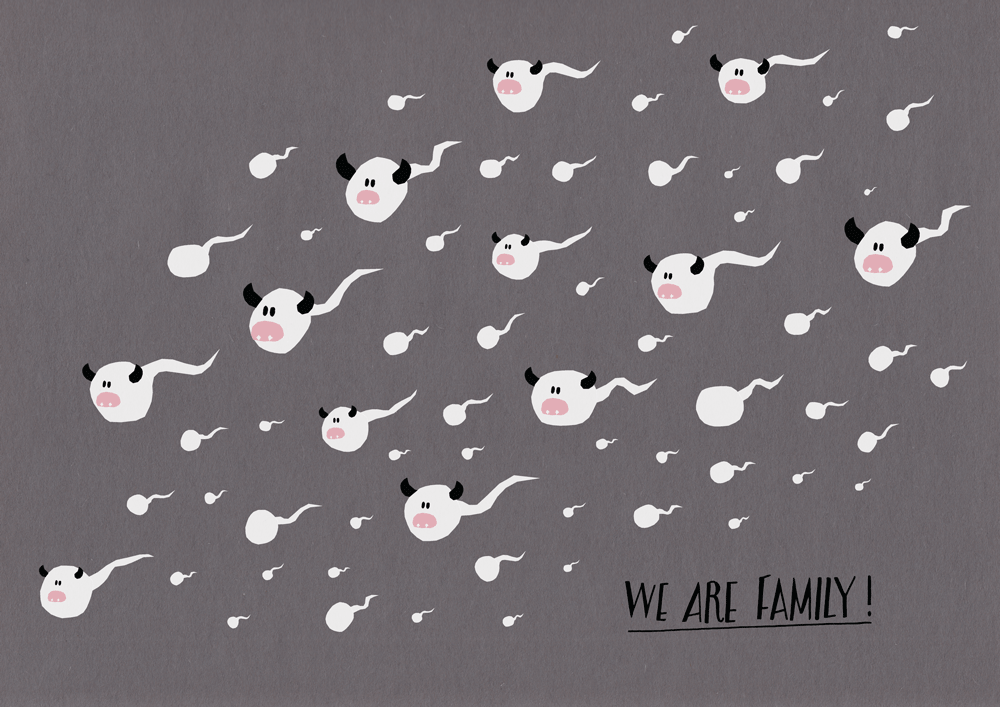 8 kids or more? 17 kids from 4 women? Although reality shows like 19 Kids and counting, Kate plus 8 or Sister Wives are not rare these days – their content is still controversial. The verified record for the most offspring from one mother stands at 69 children – in 18th century Russia.

The Canadian breeding bull Starbuck was probably only involuntarily involved in the number of his descendants: 200,000 daughters, 209 sons and 406 grandchildren originated from the animal.

From sperm donor to millionaire?