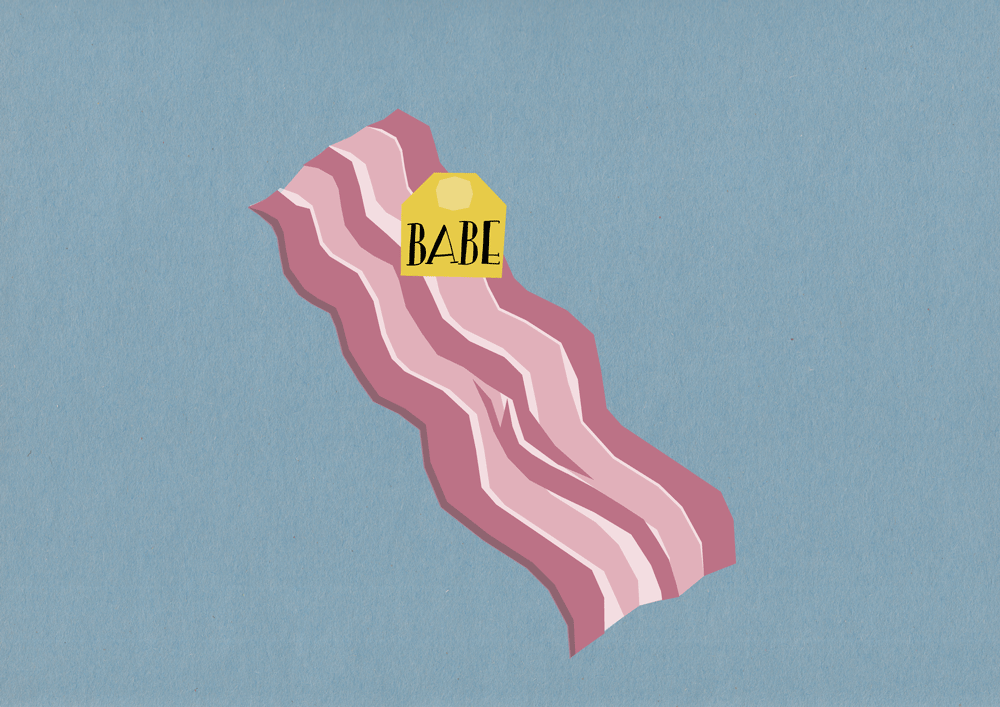 Babe is a movie about an orphaned piglet that is adopted by a Border Collie. Just like the dog, Babe wants to herd sheep. But farmer Hoggett has other plans: He wants the piggy as his Christmas roast. So, Babe tries to become an indispensible ‘swine shepherd’ on the farm.

Over 500 animals were trained for the film – 48 piglets for the main character alone. The animals however ‘learned’ to talk only via computer animation. This technique won the moviemakers an Academy Award in 1995.

The movie also shows how careless humans can be when deciding what to do with animals and how to treat them. A lot of young viewers were influenced by the story: countless girls became vegetarian, thanks to the sensitive piggy.

In his article about animal ethics, Nathan Nobis, a philosophy professor, calls this the “Babe Effect”: the film portraits animals as complex beings. They have thoughts and wishes and think about how to achieve them. They have emotions and can feel joy, pain and suffering.

From farmer to animal activist

James Cromwell, the actor portraying farmer Hoggett, took it one step further. During filming he turned vegan and since then has advocated for animals and their rights:

By the way: in Babe the animals do a lot of talking. Farmer Hoggett on the other hand is not very communicative. During the whole movie he only speaks 171 words and sings 61 more.