In Conversation: “My father’s passing led to the death of the dog.”

My father always had dogs. When I was a small boy, he was given a present of a crossbred Sealyham Terrier. A small, white dog. They were used by hunters to go into burrows after foxes.

The hound’s name was Towser. Towser and my father were inseparable. My father eventually came down with cancer and he died in September. His dog never really recovered from that. He just moped. During Christmas week Towser had a heart attack and died – just like that.

My father’s passing led to the death of the dog, you could say that. 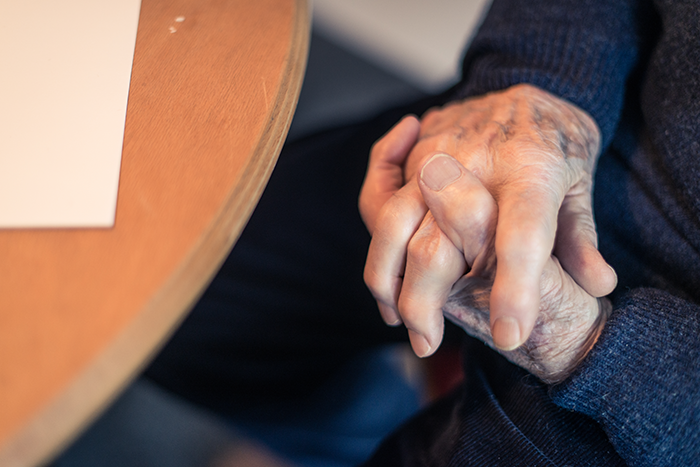 Our three children decided to give my wife and me a present of a puppy dog. We got this little animal, a Yorkshire Terrier called Bábóg (Bo-Bo). She literally would fit into the palm of my hand. I built her a proper kennel with a mattress inside and a roof, which would open up.

Bábóg very quickly realised that she could control us. My wife and I would have to do the accounts everyday, because I was self-employed. We would finish and we would just be relaxing, when Bábóg would sit there like: I’m the poor little dog – I haven’t been fed all day!

She’d dominated our lives in that way… but she became very much part of the family. 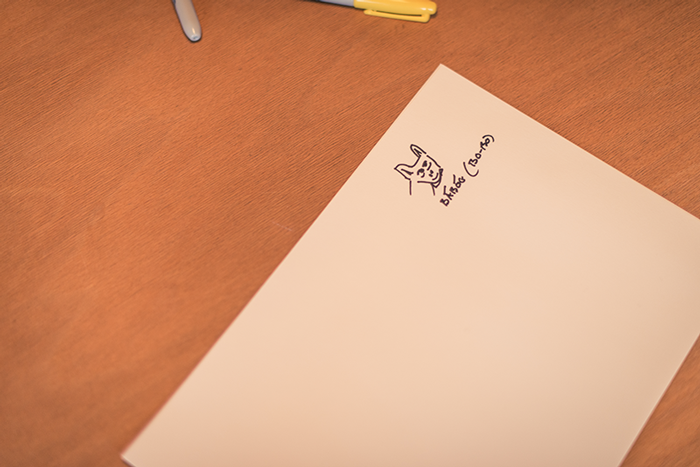