Let’s Get Down to Business: Sexy Time Used to Involve a lot of Animal Parts 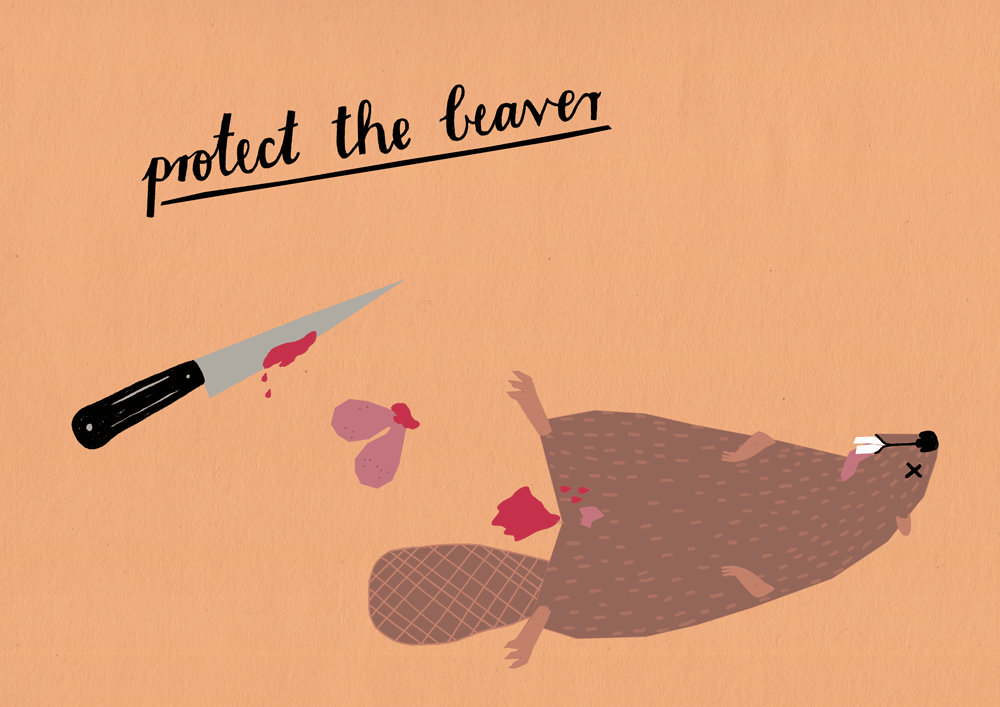 Nowadays we have a wide variety of contraceptive products: from the pill to hormonal rings, IUDs or the good old condom. Per se these are not new ideas but rather continuing developments of century old concepts.

Historically women have always carried the burden of birth control and their side effects. Surprisingly often the products themselves contained specific parts of animals.

So, here is a list of contraceptives made ‘with animalia’ – the gross, the useless and the fairy tales:

Where better to begin than with the classic penis protector: the condom. Historically it is quite fuzzy as to when the first of them was used, as is how they got their name. Some historians argue it was named after Doctor Condom. In the 1600s, he apparently gave King Charles II of England sheepskin wrappers to protect him from producing illegitimate children and also against diseases spread by prostitutes.

The oldest condom to date was found during an excavation in 1985. Tailored from animal and fish intestines, it was found at Dudley Castle, United Kingdom, and dates back to around 1646.

Before rubber and latex came into play, condoms were usually made from animal’s intestines, bladders or skin – pretty much anything and everything you could wrap around your schlong.

Famous users include Casanova who was notorious for shagging hundreds of women between the ages of 9 and 70. In this memoir he mentions the “English riding coat” numerous times. Apparently he liked to blow them up to entertain his ladies or test for holes. Hot stuff!

By the way, you can still buy skin condoms. This company prides itself in providing the “condom of Hollywood stars”.

The Japanese also had some interesting approaches to birth control. In the 1500s they used condom-like apparatuses made from tortoise shells or animal horn (“kabutogata”). Kind of gives the saying ‘ribbed for her pleasure’ a whole new meaning, doesn’t it?

Yupp, no joke: animal poop used to be an inherent part in family planning. Be it women in India using elephant eliminations or ancient Egyptians relying on crocodile crap. The method of sticking poo up your vag has been documented back to 1850 B.C. – usually it was mixed into a paste with fermented dough, soda or honey.

The real question is: was this method actually effective or did the odour of it just act as a man repeller and ‘effectively’ just kill all horniness? On the other hand primping out your puss isn’t something completely foreign to us: vajazzeling your vajayjay with little sparkly stones was very trendy just a few years ago.

4. The myth of the family jewels

The following methods may be more on the magical side than the factual: they involve animal’s testicles – and quite a range of them.

Canadian women, for example, ground up dried beaver balls and mixed them with alcohol to make a pregnancy protection punch. Well, it might not have helped with preventing a baby – at least it got you drunk. Bottom’s up!

Europeans on the other hand opted for weasel nut sacks. Wearing them as necklaces or tied around their thighs was said to ward off offspring. Amulets in general were quite popular. Besides herbs, they were also crafted from cat livers, mule’s earwax (Huh? How do you extract that?!) and spiders wrapped in deerskin or mouse poo. Another option? A hare’s anus. So, you’re in the middle of getting down to business, snogging around and then you see it: a butthole. Easy on the eyes? I think not!

Another method involving a lot less balls? It was also assumed that women could avoid getting pregnant by walking around the spot, an expecting wolf had pissed on. How-ling!

And then of course, some women also relied on black cats: it was said that a specific bone of a dark haired kitty could also prevent pregnancy. If the women did somehow still get pregnant, it was argued that the cat was just not black enough. Yupp, protecting your puss with a puss.