Sharks Are Worth Millions – But Only Alive 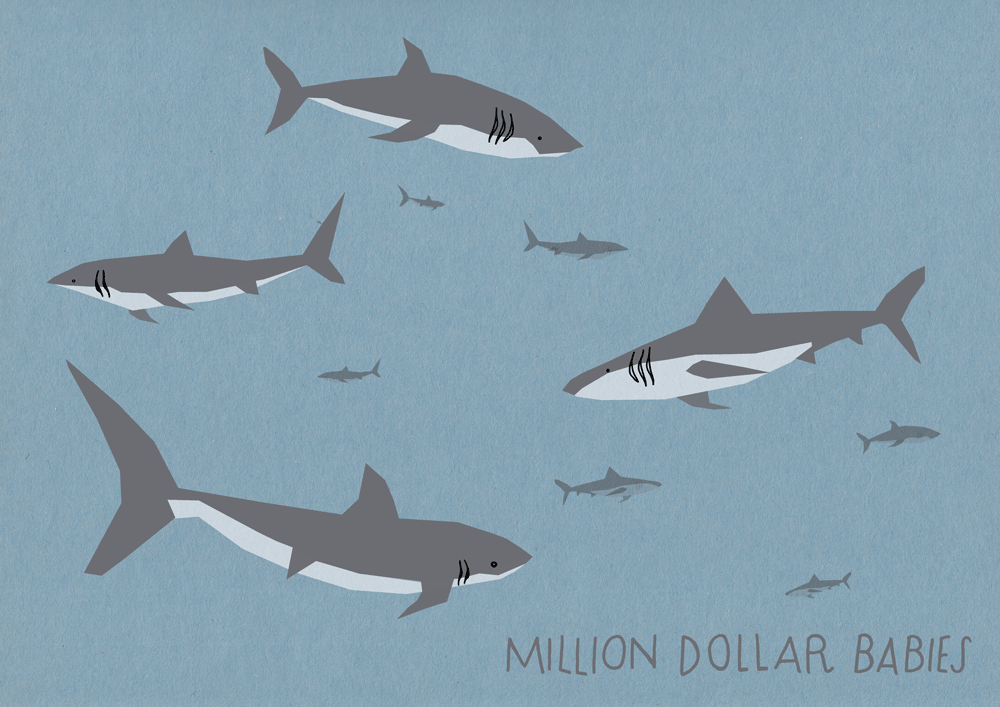 About $179,000 (160.000 €): that is the value of one single shark for the tourism industry. And up to $1.9 million can be earned during the lifetime of one shark. How? Diving vacations. With or without a cage, more and more tourists want to experience these feared fish in their natural environment – and they spare no expense.

These statistics come from Palau, a small group of islands in the South Pacific: In 2009, Palau was the first place in the world to open a shark sanctuary. The reservation covers an area of about 600,000 square kilometers, approximately the size of France.

Unfortunately these animals are still being hunted in great numbers. Annually over 73 million are caught, primarily for their fins or as bycatch. A dead shark brings in just over $100 – for its fins, flesh and liver oil. That is just 0.006 percent of the income made with shark tourism!

Shark sanctuaries have also been established in the Maldives, The Bahamas, Honduras and Tokelau, an island dependency of New Zealand.