Stick to the Penis Pump! 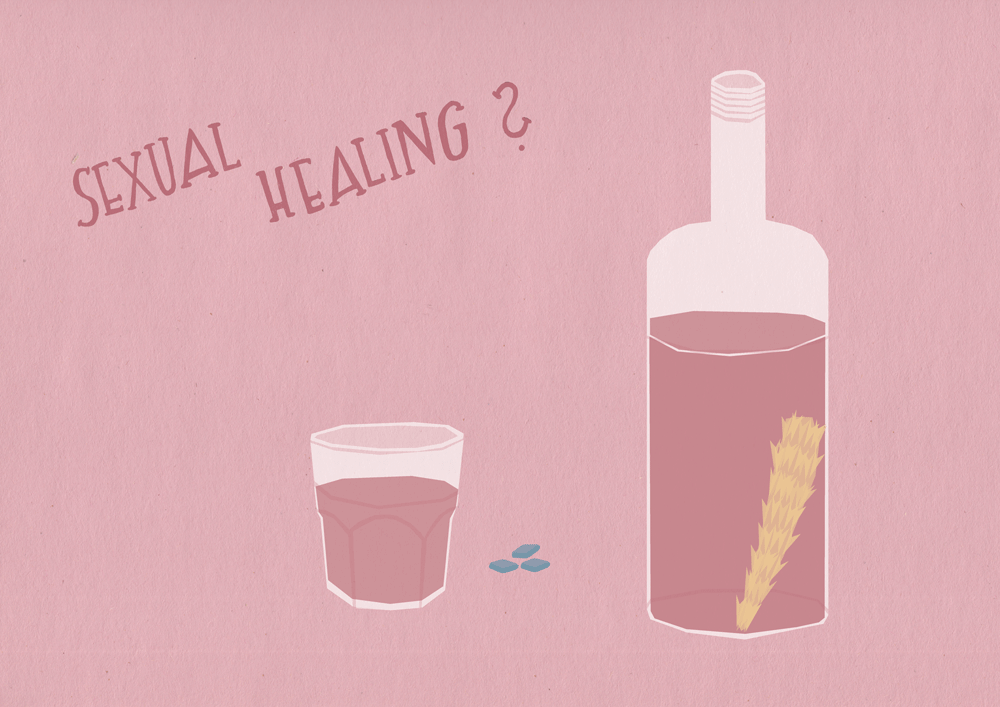 In traditional Chinese medicine a tiger’s penis is believed to help with erectile dysfunctions. It is said to have aphrodisiac powers and increase testosterone levels – allegedly. However, there is no scientific proof to the claim.

Tiger penis dishes are regarded as a delicacy and because of their rarity can reach prices up to $5,700. In its dehydrated form one can go for up to $2,500. It is also common to soak the dried penis, with the testicle still attached, in a bottle of French cognac or Chinese wine.

The rest of the big cat world is also not safe: their skin is supposed to cure fevers caused by ghosts as well as mental illnesses. The paws apparently protect against evil spirits. Even the animal’s feces are used as a remedy for hemorrhoids or alcoholism.

As disturbing as this sounds, it comes as no real surprise, does it? In parts of Asia, it seems, every living creature is hunted down and ground up into some kind of remedy. What makes it more upsetting is that tigers have been declared an endangered species since 1986. In 1993, China banned the use of tiger bone and crossed them from the catalog of permitted medications. But the manufacturing and selling of endangered animal products has not stopped – it simply moved to the black market.

Consuming big cats is also prohibited in the US, but a 2012 study showed that 60 percent of shops in New York City’s Chinatown, stock tiger products. Additionally, the study found that customers were also being deceived: deer or bull penises were sold as tiger private parts.

Switching over to Viagra might also not be for animal lovers. The drug company Pfizer, for example, was involved in testing the drug on animals: beagles were put under anesthetic and had their foreskin removed. Then they were electrically shocked in the center of their penises. The company then tested the firmness of the erections after administrating Viagra to the dogs.