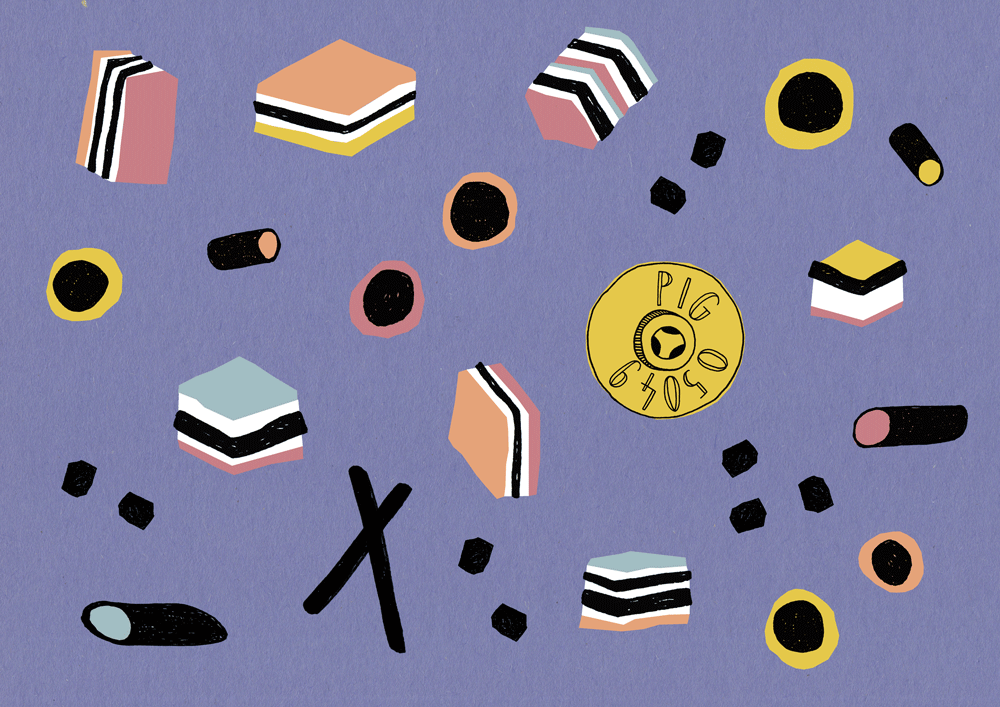 In her book Pig 05049, Dutch artist and designer Christien Meidertsma presents all the items made from a single 103.7 kilogram heavy swine. The chosen animal was raised and slaughtered on a commercial farm in the Netherlands. It took Meidertsma three years to gather all the information and photograph the products.

05049 is the number of the animal’s ear tag – a duplicate of the tag is also stapled to the book’s cover. It reads like a visual catalog with pictures and minimal text. The products are divided into chapters for skin, bones, muscles, blood, intestines, fat and other parts of the body.

The many uses of pig parts

Food items containing pig products are already well known: Gelatin, made from the pig’s collagen and bones, is found in puddings, baking mixes or licorice. It is also used to filter wine and juices as well as beer. Well, except in Germany, where the ‘Reinheitsgebot’ does not allow anything other than water, hops and barley in beer!

What you probably did not expect? Gelatin is used to help put propellant into bullet casings. It is also found in chemicals on your camera’s filmstrips and photo paper. Paint, washing powder, train brakes, fine porcelain and cigarettes also contain pig products.

Protein extracted from pig bristles is baked into some breads to make the dough nice and smooth.

The usage of the animal’s fat for anti-aging crèmes and shampoo or heart valves to replace those of humans is also not a secret.

Meidertsma avoids commenting on the condition of the animal’s upbringing and how it is handled in the process. There is also no mention of religious or cultural practices in using pigs for product manufacturing. She hopes, as a consequence, to inspire readers to learn more about the products they purchase.

Have a look at Christien Meidertsma’s Ted Talk about her project:

By the way: Meidertsma is not the only creative to work with pigs. Belgium artist Wim Delvoye tattooed some pigs.