Once a Member, Always a Member 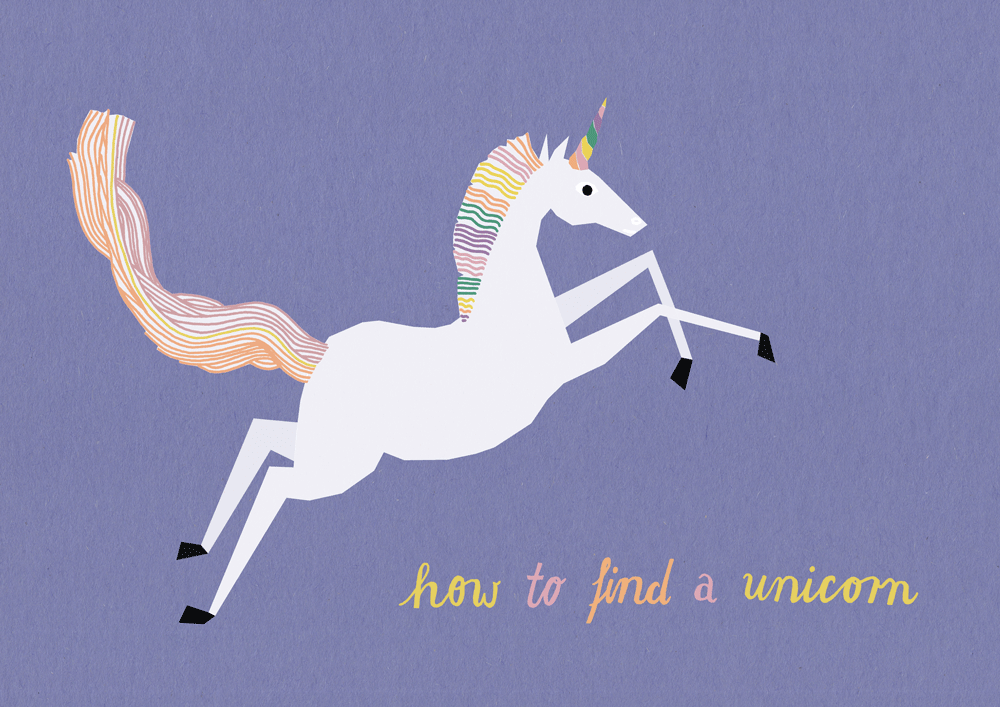 You can acquire a Unicorn Hunting Licence from the Lake Superior State University in Michigan, United States.

The university’s Unicorn Hunters Club created the certificate and guidelines for questing a unicorn. The rules are pretty specific:

For further details you can see the full list here.

The licence must be worn over the heart and pinned on with a branch of rosemary. You can download a certificate here.

Who enforces these regulations? The Wildebeastle (Mythical) Division of the Department of Natural Unicorns of the Unicorn Hunters of Lake Superior State University.

W. T. Rabe, who was the university’s director of public relations, formed the Unicorn Hunters Club in 1971. The aim was to get more publicity for the college, which today has about 3,000 students.

Other club activities include the burning of a snowman on the first day of spring or an international stone-skipping tournament. They also have a tradition of banishing words on the first day of the year. (Examples of forbidden words on the January 1, 2016: “break the Internet”, “conversation” and “problematic”.) The club also established one of the college’s first literary magazines: The Wood-Runner.

So, let’s gather some virgins and go find us a unicorn!